Live from Inbound 2017: Why Michelle Obama is a true content master 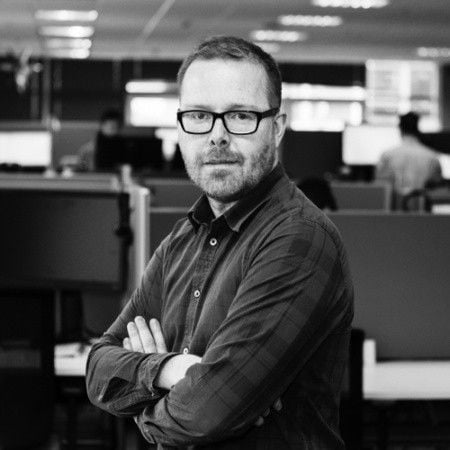 As Piera Gelardi, co-founder of the seminal Refinery 29 website stepped onto the main stage at Inbound 2017, her opening words were, “this is my Beyoncé moment” as the capacity crowd welcomed her in Boston.

Gelardi was exactly on point. For content marketing, this is our Lemonade. Team 256 is here in Boston for HubSpot Inbound, and along with ourselves, the guestlist is incredible.

Alongside Gelardi, huge names like Ed Catmull (co-founder of Pixar), wrestler John Cena and Knocked Up, This is 40 and Trainwreck director Judd Apatow are on the bill. Quite apart from Hubspot’s amazing draw, this makes a statement about the power of content.

And, no offence to anybody in the previous paragraph, but they are complete small fry compared to the really big name appearing at Inbound. At the time of writing, we were waiting for Michelle Obama’s keynote, due to take place at 2pm Irish time on 26th September, and highly anticpated.

One of the great political communicators of all time

Former First Lady Obama has been described as one of the greatest communicators of all time. She made turnips cool by recording a Vine (remember Vine? We do. We’re still a bit sad) about them, complete with a rap. She pulled it off, too. Michelle Obama has appeared on Sesame Street as well, and those are just two things she’s done to communicate with kids.

But maybe the greatest speech Mrs Obama ever made was at the Democratic National Congress in June 2016. If you cast your mind back to that time – this was a time when Hilary Clinton had just beaten Bernie Sanders to the Democratic Presidential nomination.

There was a bitter schism in the party, all at a time when a certain Donald John Trump was seen as having no chance of reaching the office of President of the United States.

Anyway – it was a different world, but also tough circumstances for Mrs Obama to take to the stage. But her speech was utterly perfect from a content point of view.

First of all, it was short (as speeches go) and simple. Forbes did a scientific analysis of the text of Mrs Obama’s speech as if it were a blog post and said the speech, “has a readability score of 83.6, which means the sentences are short, the words are simple and it’s written in conversational English.”

In total, her words added up to 14 minutes. Which, if you’ve ever had to speak in public is an awfully long time. But if you are watching it – it’s more than manageable.

Secondly, Michelle Obama gave us the real version of herself. If you’ve watched the video – at the 11.30 mark, she clearly struggles to keep back the tears. At another stage, she tells a poignant story about her two daughters, Sasha and Malia.

“I will never forget that winter morning as I watched our girls, just seven and 10 years old, pile into those black SUVs with all those big men with guns. And I saw their little faces pressed up against the window, and the only thing I could think was, “What have we done?”

Technically, it gets even better

Name any other political figure who could reveal something so concisely but so powerfully? And the technical analysis of Mrs Obama’s speech reveals even more.

Carmine Gallo says that the speech contains several examples of ‘anaphora’ – which is a technical term of repeating the same word in successive sentences. Just take a look at how Mrs Obama uses it.

“I trust Hillary to lead this country because I’ve seen her lifelong devotion to our nation’s children - not just her own daughter, who she has raised to perfection but every child who needs a champion: Kids who take the long way to school to avoid the gangs.

“Kids who wonder how they’ll ever afford college. Kids whose parents don’t speak a word of English but dream of a better life. Kids who look to us to determine who and what they can be.”

To be able to make a speech like that… and make turnips even vaguely cool. That’s the power of content right there.

Head of Client Services, Brendan McGinley is our resident expert on all things Inbound Marketing and HubSpot. Focusing on implementing high-performing marketing programs and demonstrating tangible ROI against any investment, his email marketing techniques and workflow personalisation has helped numerous brands soar. 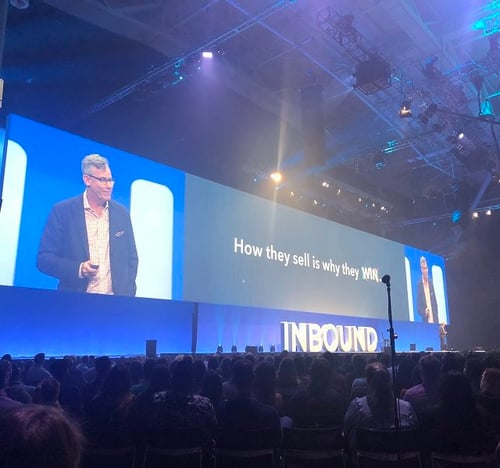 HubSpot CEO Brian Halligan on experience disruptors and why ... 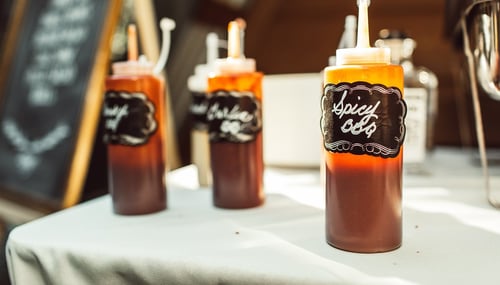 Content is the secret sauce to success with account-based ... 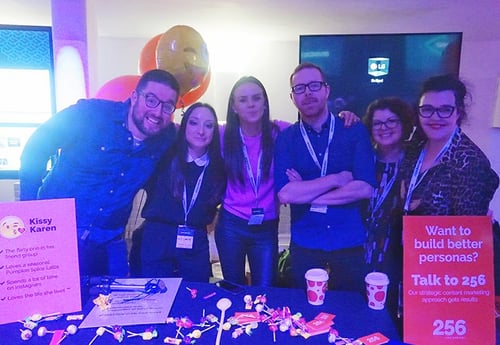