If there was an award for procrastinating, the internet would likely be the great enabler for the millennial who would win. Sure, the baby boomers procrastinated but no generation seems to have mastered the fine art of putting things off quite like Gen X and Gen Y.

It’s just so easy: we carry 5 inch screens in our pockets that can be used to create and play and chat and stall. There are YouTube videos to watch; TV shows to stream; articles to read; and social networks to browse.

Read articles from any successful CEO that tracks their day from dawn til dusk (it's the type of inspirational clickbait that’s endearingly popular on LinkedIn). They’re up, purportedly, at five in the morning drinking fresh orange juice, answering emails, and plotting the landscape of their day.

But for most of us, 5am is sleepy-time, or very lazy-drag-yourself-out-of-bed time. We’ll rise, check our emails, then social media, grumble a bit, and wander around slightly confused. Get to the office and the day begins in earnest.

So how do you know if you’re a marketing procrastinator and how can you be smarter about your goals? (SMART being the acronym du jour here.)

1. Your goals are wishy-washy

You want to achieve all the things by 2019 – and it will be glorious. Let’s say you’re a businessperson and you want to grow your social following. You hear all the kids are doing it.

So what happens next?

Who knows. You certainly don’t.

What platform are you on? What point are you starting from? Do you have a budget? Where do your competitors lie? What is your benchmark? Is there a benchmark?

There’s a quote from Victor Kiam about how procrastination is opportunity’s assassin. While a tad on the melodramatic side, there’s truth there: opportunity is created by ingenuity and necessity, but it’s fostered by ambition and hard work.

Central to that is an established goal. It’s all well and good to say you’ll grow your following – but where’s the accountability? When will you do it by? Is the goal even possible or is it something lofty you’ve plucked from the air?

A more realistic goal would be to say you’ll gain your first 250 followers on Twitter by the end of Q1. That grounds the goal in actual reality and takes it away from the realm of maybe. It’s a SMART goal with an end date. Next time you’re tempted to defer from your social strategy to look at gifs of kittens, the looming deadline becomes an incentive to do actual work. 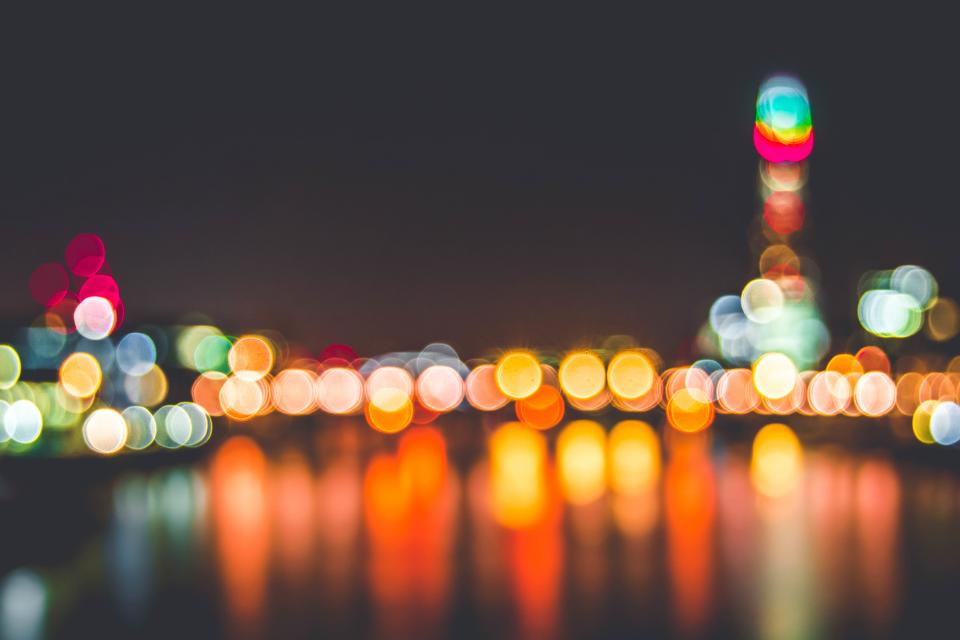 The danger to any impending wedding is a date that’s taken the form of a moving target: it’s winter, it’s spring. It’s a year and a half down the line.

It’s not happening at all.

A fairly grim metaphor for the engaged in the audience but an apt one all the same: a goal without a date is lacking commitment. It’s a sure sign of cold feet – or the marketing procrastinator in his natural habitat.

Whatever you goal is, it should slot into relevant activity in your quarter. Assign your goal KPIs and be willing to measure and track, adapt, and change. But keep the date. Ensure you’re realistic about your date and work towards making it happen.

A time-bound SMART goal means you’re striving for something doable for your business – something real – so you’ll be able to measure your success and determine the goals that follow.

3. Your goals are falling short, or failing outright

Fear, a lack of motivation, and a ham-fisted plan are the base equation for failure in just about any scenario. It’s a potent trifecta, absolutely, but most of us have the means to avoid failure if we’re smart about our goals.

Missing out on a goal by a small margin of error isn’t the end of the world; but it can be a game-changer if you’re continually setting targets you’re missing, especially in money matters. Missing targets or failing to hit KPIs can spell disaster for hard-earned marketing budgets.

In some cases, it may be that the KPI or target wasn’t realistic – or it could be that you’ve fallen into the trap of procrastination or pretending to look busy when the boss surfaces.

Whatever the case, the key to a successful goal is to keep it aspirational but still attainable. Sure, it’d be whopper to have 10,000 followers on Twitter, but if you’re starting from 0 and the biggest person in your industry has 30,000, you need to reconsider and reassess.

The goal here is to be SMART: to plan to achieve.

← Content Marketing Trends for 2017 that you need to know

Size matters! Why measuring your marketing is more important than ever →