As part of their ongoing drive to increase biodiversity across Ireland, Keeling’s engaged 256 to spread their Great Rewilding message and seeds across the country during a period of challenging economic conditions for both the brand, and consumers alike.

Knowing that social media would be an engaging platform for Keeling’s Great Rewilding campaign, we created a suite of video assets for Instagram and Facebook. The main campaign video was viewed 396,073 times and resharing the post to stories reached almost 13,000 accounts.

Analysing the data post-campaign, we’ve suggested updates to the strategy for 2023 to target the time of day that most packs were redeemed, the most popular platforms and devices used and how to better engage with the audience. 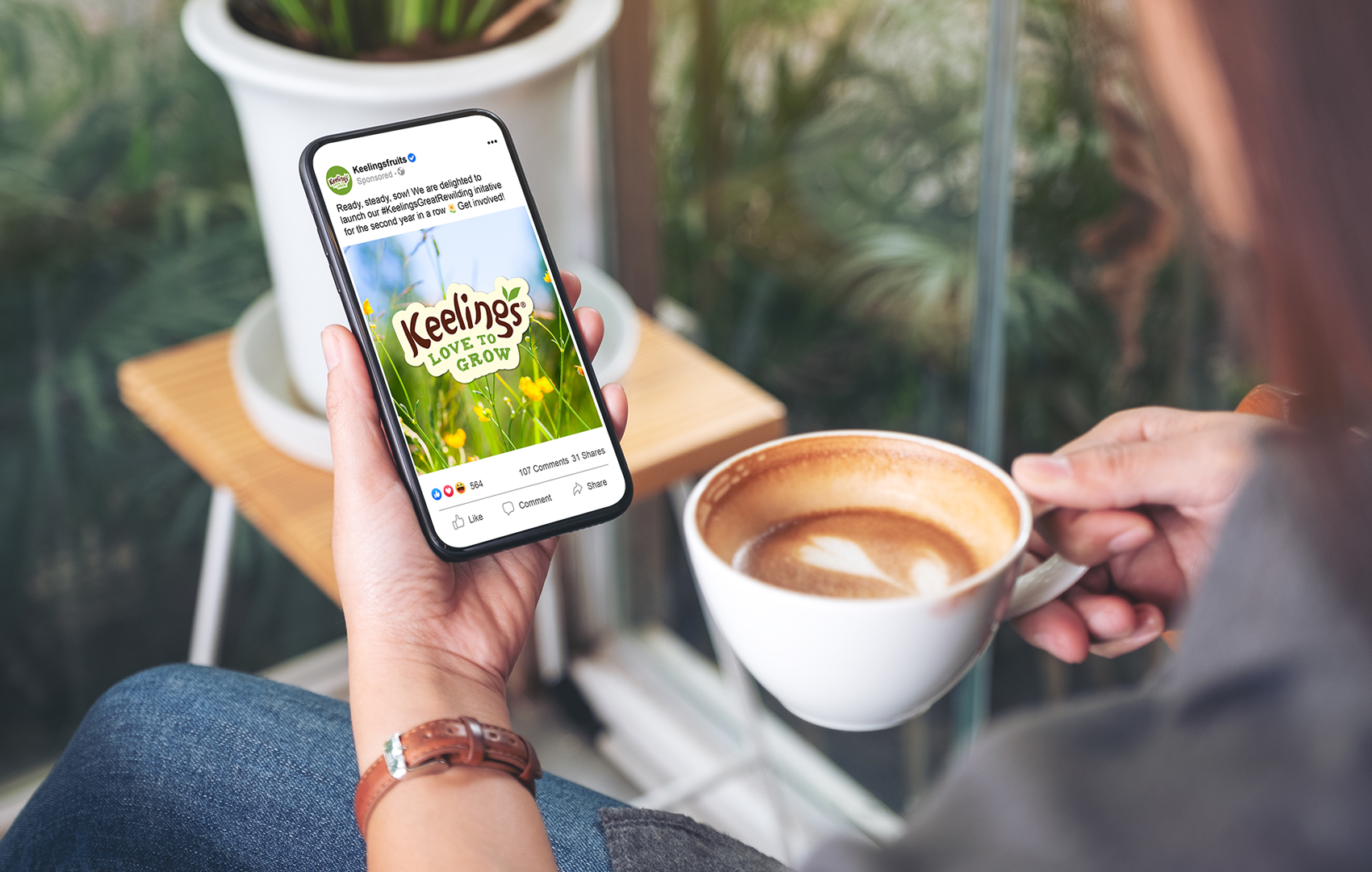 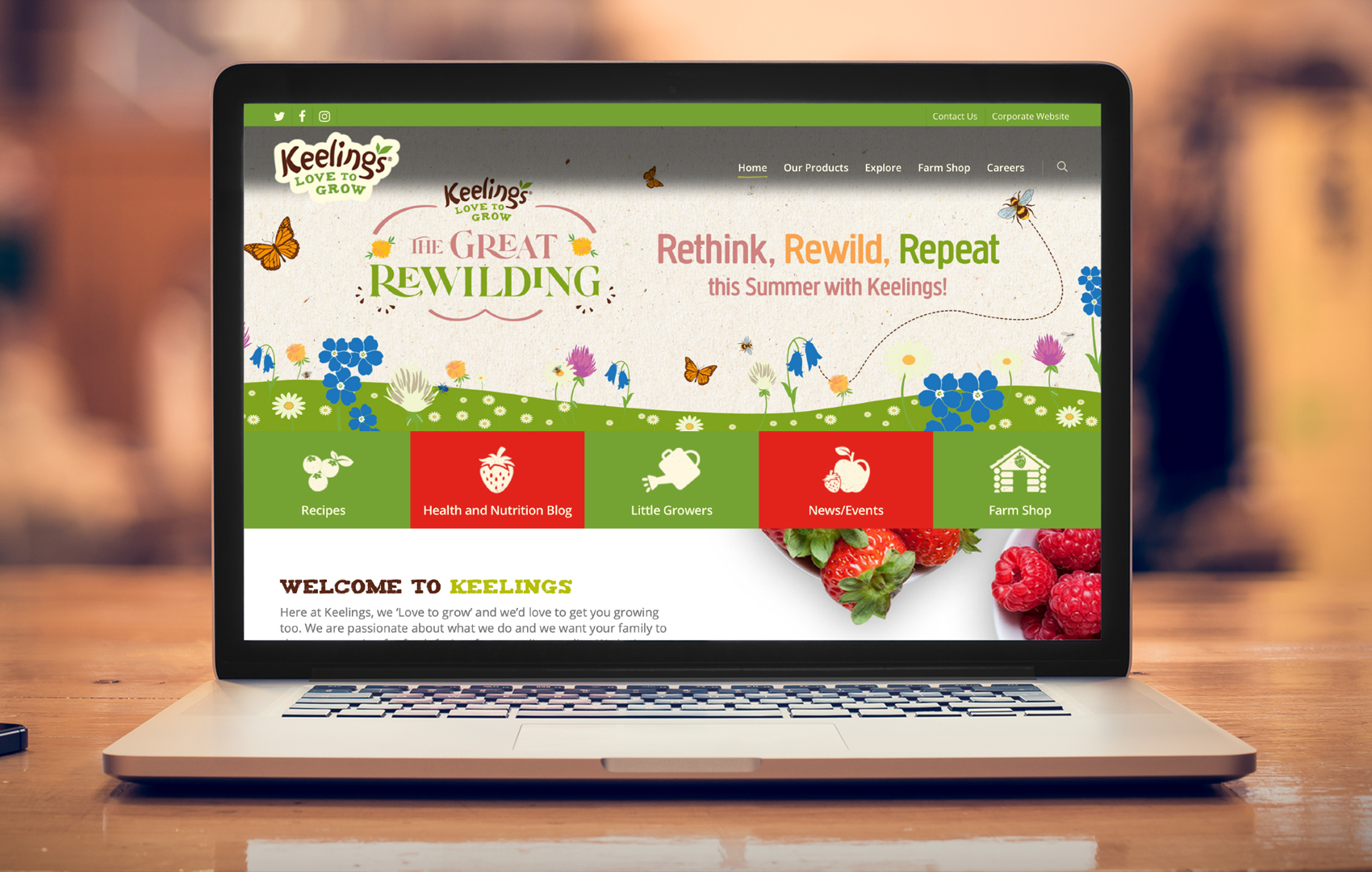 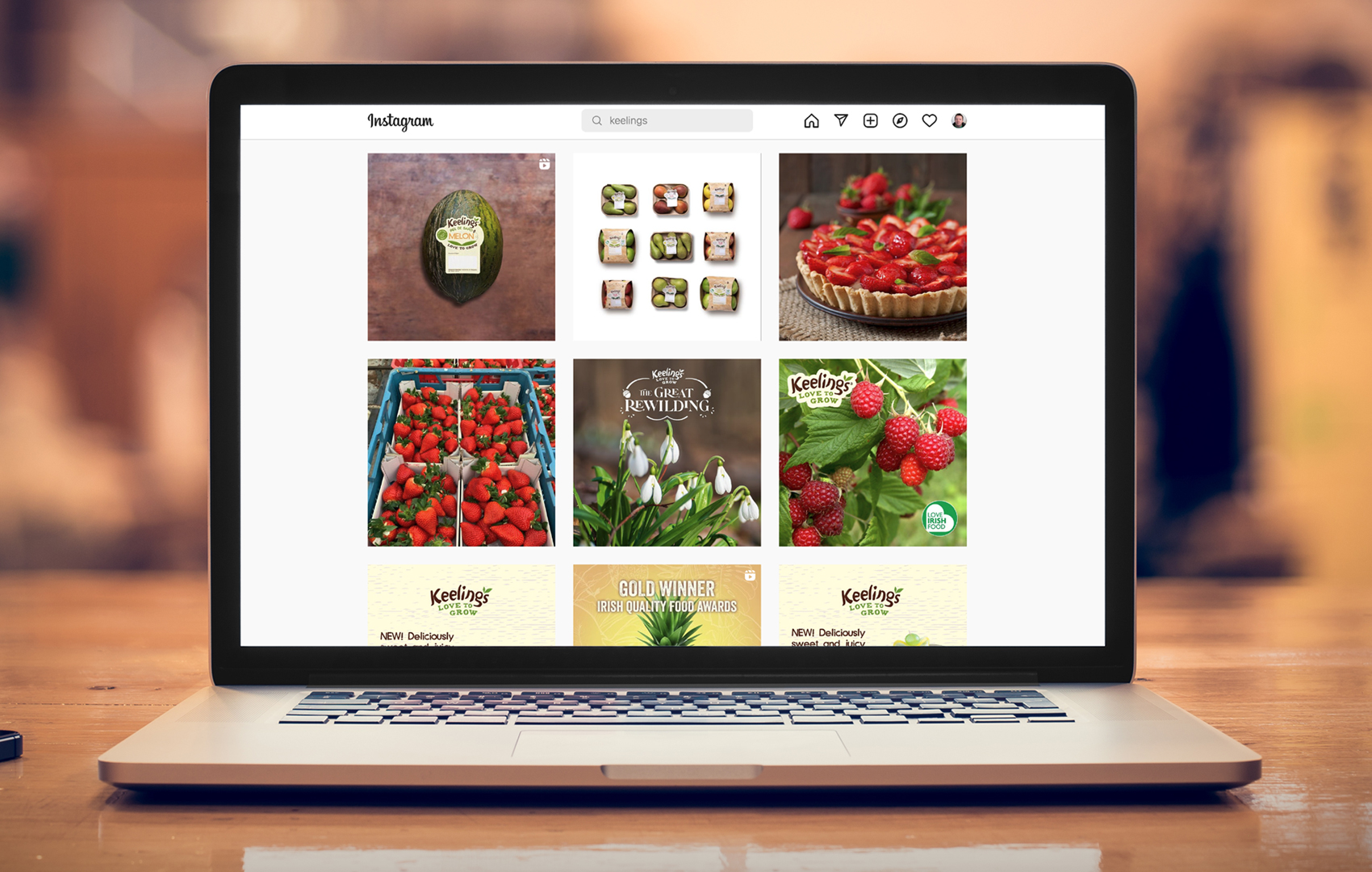 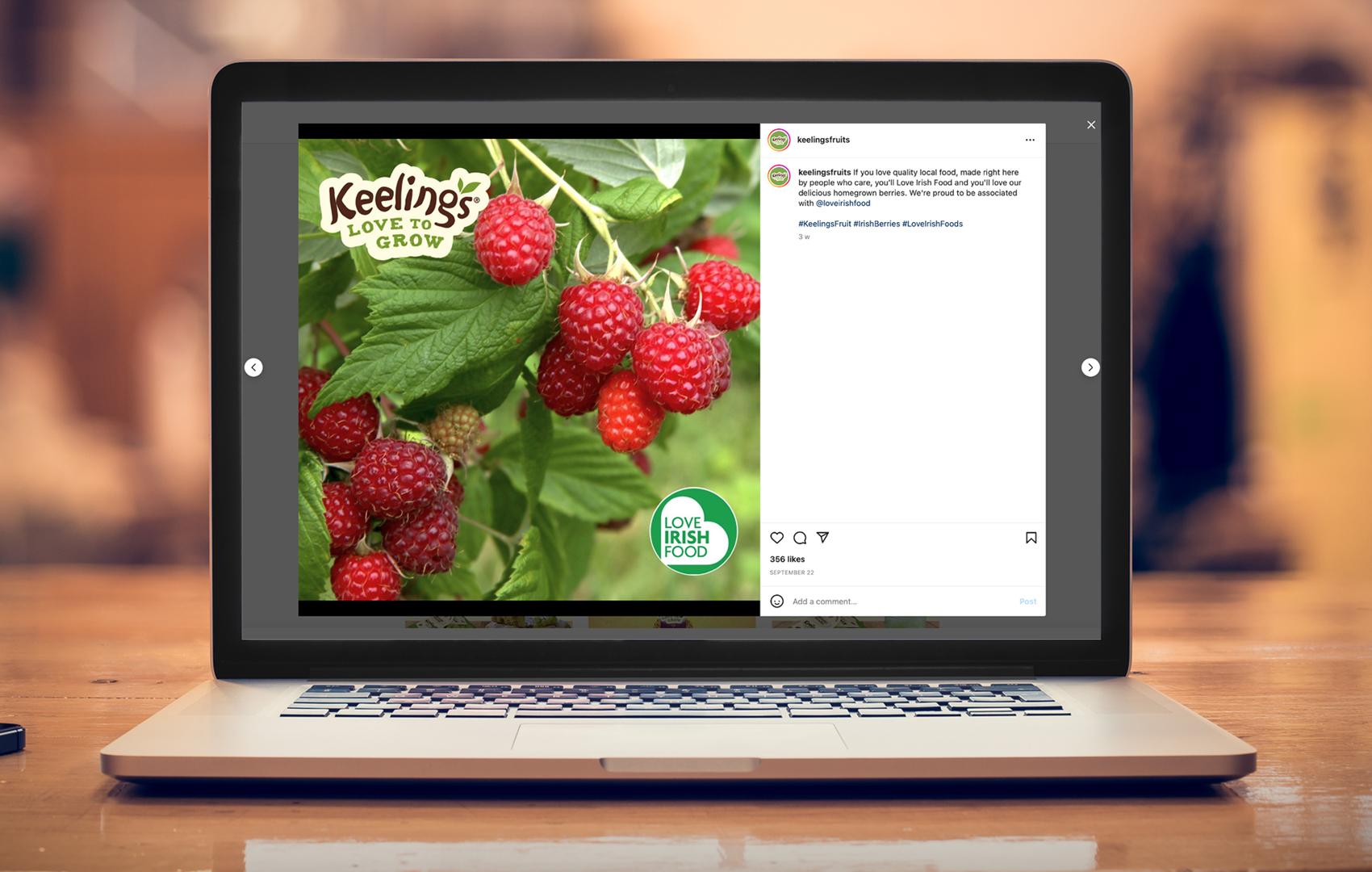 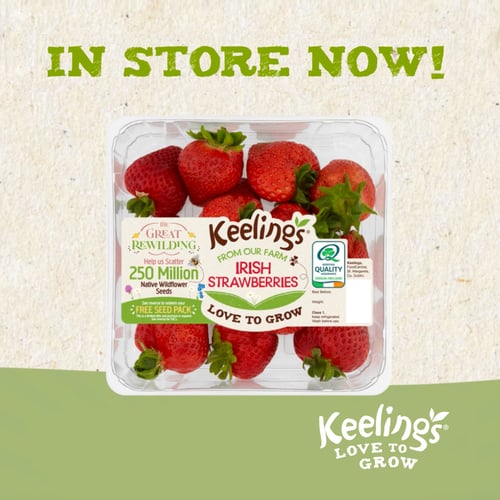 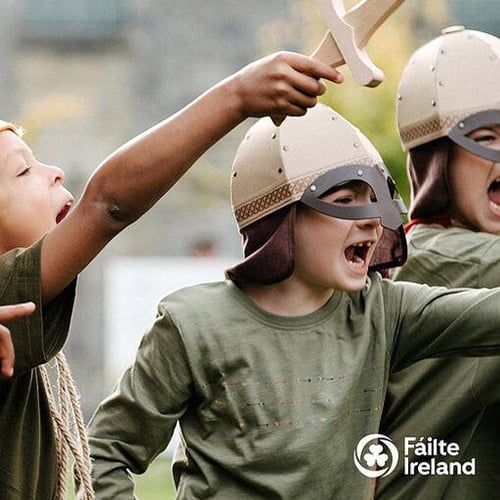 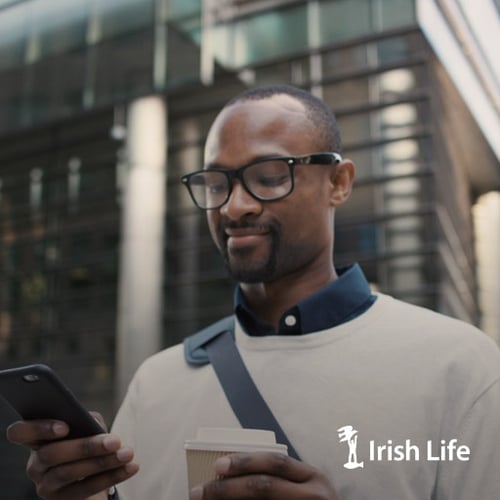 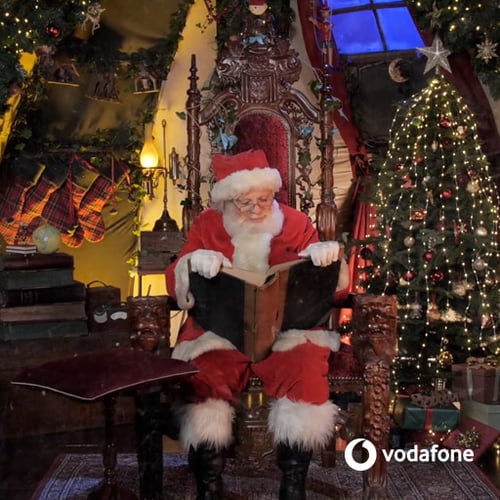 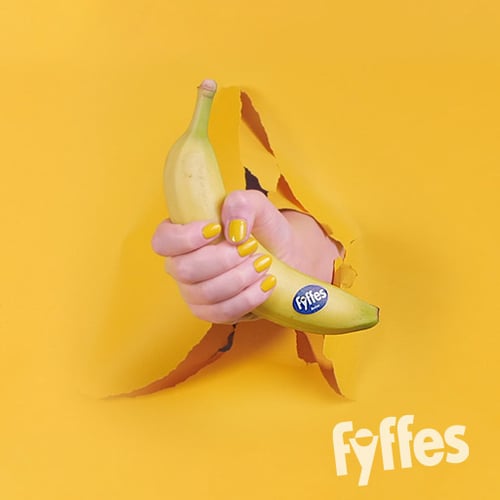 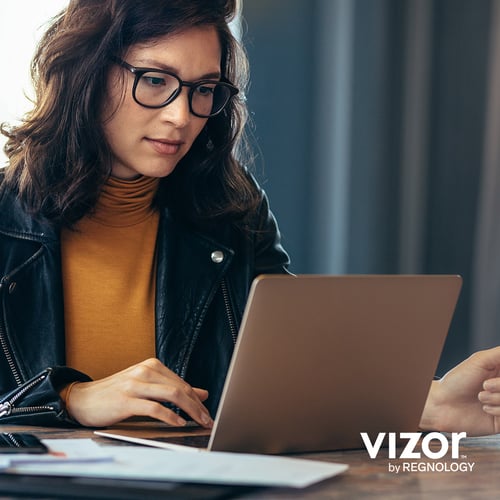 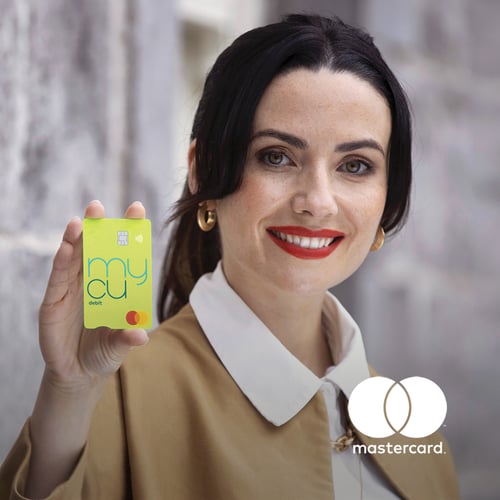 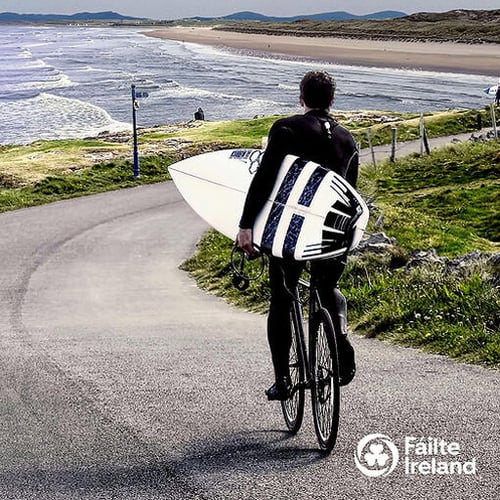 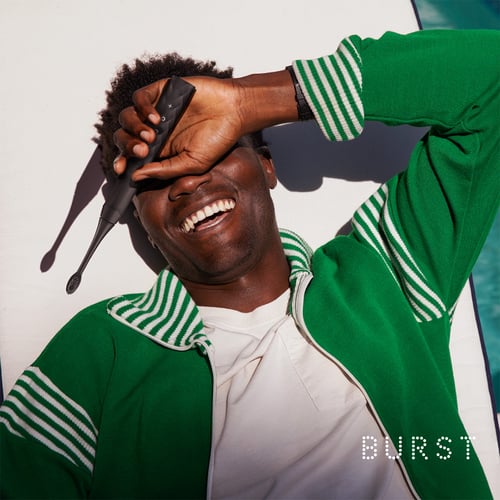 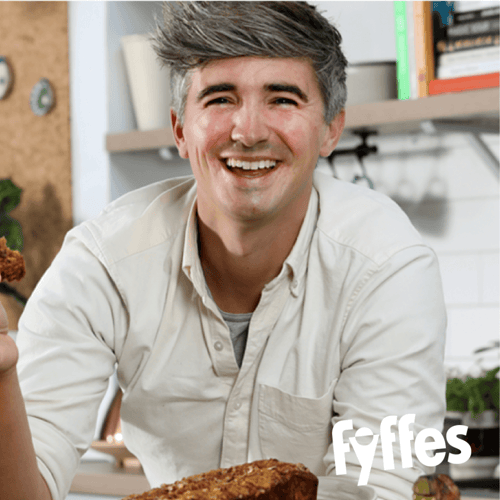